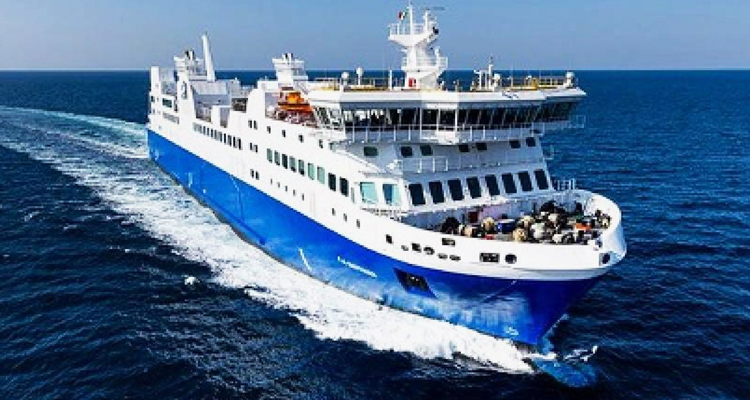 ISLAMABAD – Pakistan and Republic of Iraq united to launch a ferry service between the 2 countries to facilitate zaireen from the South Asian nation.

Interior Minister Rana Sanaullah and Iraqi Ambassador Hamid Abbas Lafta reached the agreement throughout a gathering within the capital town. The ferry service are going to be started between port and Karachi, however, final date regarding launching the service is nonetheless to be disclosed. each high ups conjointly mentioned 'Pakistan-Iraq Pilgrim Agreement', that is predicted to be inked later this year. They conjointly united to apportion visa quota for Pakistani pilgrims getting to Republic of Iraq, state broadcaster reportable.

Speaking on the occasion, the inside Minister thanked the Iraqi government for supply visas to sixty,000 Pakistani pilgrims for Arbaeen Hazrat imaum Hussain.

He is aforementioned that the pilgrim agreement can give bets facilities to innumerable zaireen United Nations agency visit urban center, Baghdad and Najaf each year. The Iraqi ambassador vowed to bolster bilateral ties and providing best visa facilities to Pakistani pilgrims.